On 25th January 2019, Mr. Christophe Lecourtier, Business France CEO, attended the launch of the Team France Export in Singapore. The French Chamber of Commerce in Singapore will now be the one stop shop for French companies developing their business in the country. 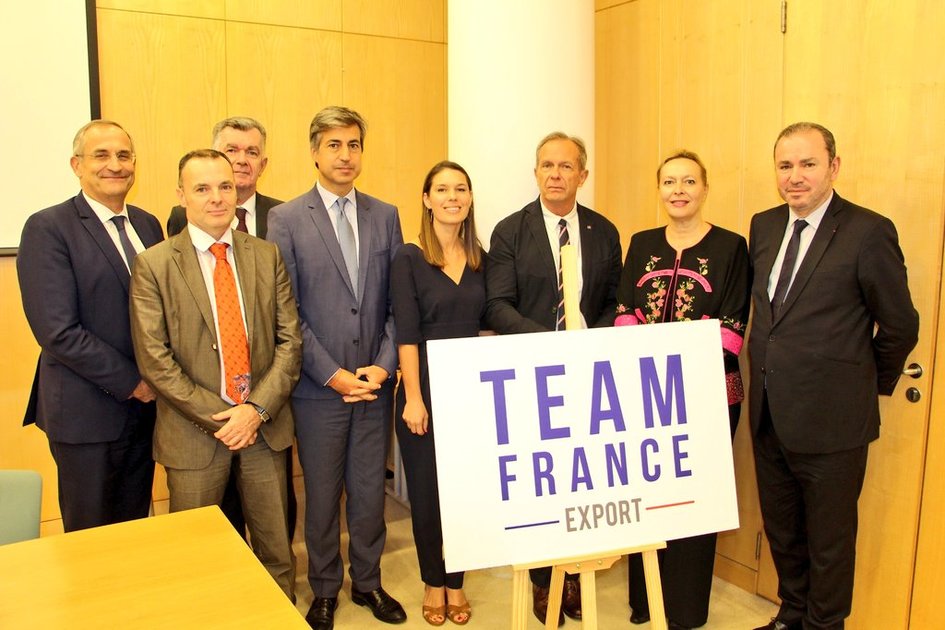 Launched by Prime Minister of France Edouard Philippe in February 21th 2018, Team France Export is a reform of the French public support for exports led by Business France. In Singapore, a regional hub for South East Asia and France’s 2nd largest bilateral trade surplus, the FCCS will be the one stop shop for French companies developing their business in the country, in close coordination with the French Embassy.

« With this ambitious public-private partnership, Business France chose to work exclusively in Singapore with the FCCS, a reference organization in the country. Team France Export in Singapore, a symbolic and structuring market in the world trade, is a simplification and a clarification of the public support for exports. It is also a positive message for the French and Singaporean business community as well as for the companies based in France” highlights Christophe Lecourtier

« The French Chamber of Commerce is proud to have been chosen for this mission to support French SMEs and mid-sized companies in their development and to join Team France Export. Through its longstanding and strong relationships with the French ecosystem and the Singaporean economic and industrial environment, the FCCS will contribute to accelerate the development of business relations between France and Singapore. We are confident in the implementation of this new partnership and in the achievement of our common goals” declares Pascal Lambert, President of the FCCS. 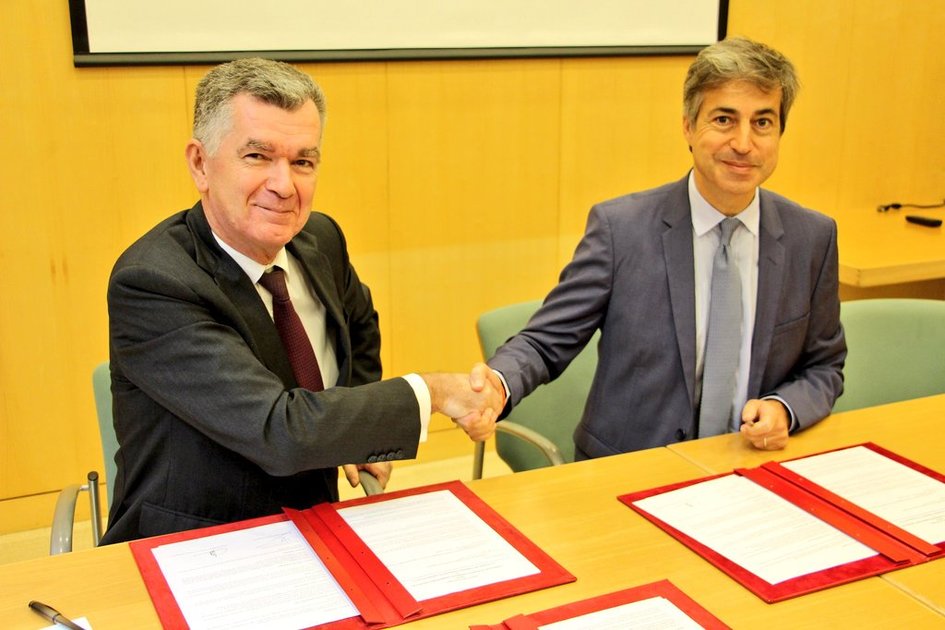 Mr. Pascal Lambert, FCCS President, and Mr. Marc Abensour, Ambassador of France to Singapore, at the launch of Team France Export in Singapore on 25 January 2019

Grouping all the public actors supporting the internationalization of French companies and the private actors providing business solutions, within a “Team France Export”, aims at offering to French SMEs and mid-sized companies a readable, efficient and adapted/appropriate mechanism. It offers packaged solutions, from helping companies to prepare their international development (within each French regions, where the « single export windows*» are being implemented) to each foreign markets where a « unique Team France Export correspondent **» will support and direct SMEs towards tailored solutions.

Business France is the national agency supporting the international development of the French economy. It is responsible for fostering export growth by French business as well as of supporting foreign investments in France. It promotes France’s companies, business image and nationwide attractiveness as an investment location. It runs the VIE international internship program. Founded on January 1, 2015 through a merger between UBIFRANCE and the Invest in France Agency, Business France has 1,500 personnel, both in France and in 70 countries. For more information: www.businessfrance.fr - @businessfrance – presse@businessfrance.fr

The French Chamber of Commerce in Singapore (FCCS) is a nonprofit business association governed by Singapore law with near 750 corporate members. Established in 1979 and belonging to a network of 123 French Chambers (CCIFI) in 92 countries, its mission is to accelerate development of French companies in the local market, develop relations between its members and the Singapore business community, and encourage economic, commercial and investment relations between France and Singapore. For more information: www.fccsingapore.com – info@fccsingapore.com

* These unique windows in the French Regions combine the strength of the founding members of the Team France: the Regions, the French Regional Chambers of Commerce and Industry, Bpifrance and Business France.

** The unique Team France Export correspondent abroad can be Business France or a private actor selected after a transparent and opened procedure in countries identified for Public Service Concessions.