Back for its 35th edition, the French Film Festival returns as part of Voilah! France Singapore Festival, with an exciting lineup of 27 latest feature films and classics from 4 to 17 November 2019. The annual festival celebrates French storytelling through various genres including comedy, romance, drama and a newly introduced sexy section that will be sure to delight and captivate the audience. 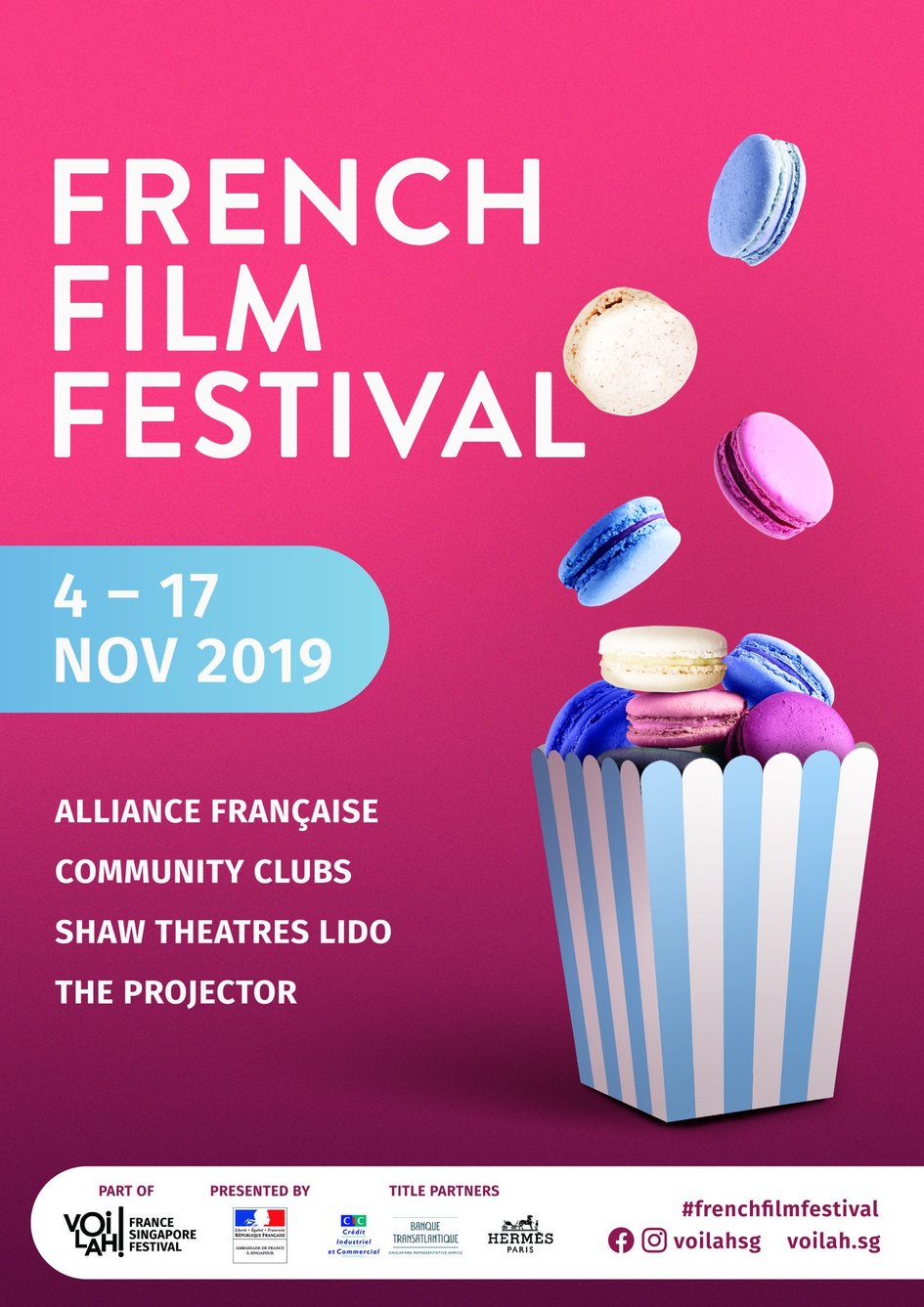 Every edition of the longest-running foreign film festival in Singapore explores matters close to heart and delves into topics that expose the vulnerabilities that make us human. From first love to love lost, personal identity to conforming to societal expectations, growing up pains to mid-life crises, the festival promises an emotional introspection for its attendees.

The French Film Festival this year will be working with its long supporting partners, Alliance Française, Shaw Theatres Lido and The Projector, to screen the internationally acclaimed key films as part of the festival’s lineup, as well as for the first time, eight Community Clubs to bring French animation movies to the heartlands to everyone in Singapore. Animation movies will be dubbed in English to make them more accessible to the young audience. 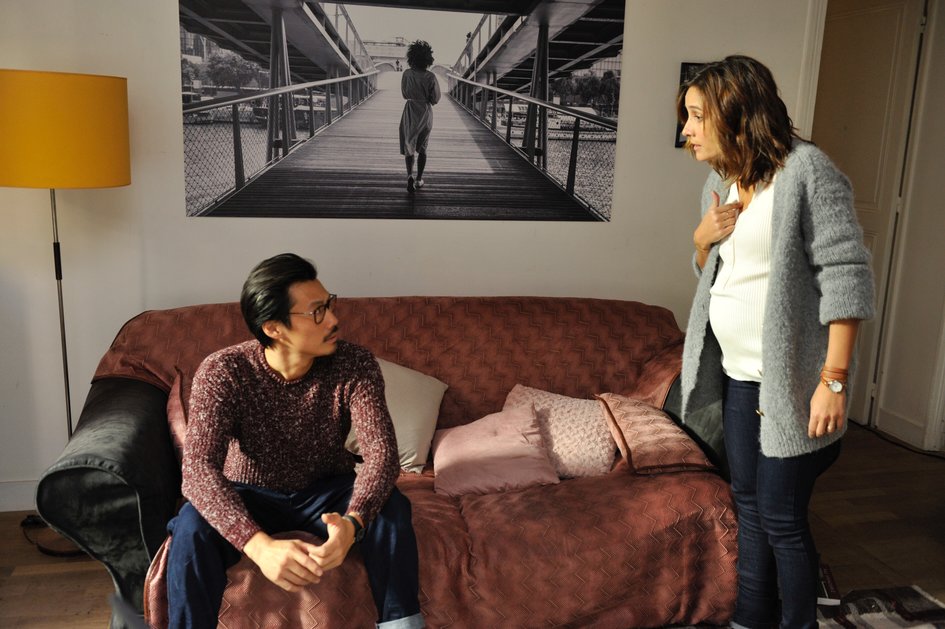 Opening the festival this year is "Made in China", the coming-of-age French comedy that examines one’s identity in the world we live in today. In this time and age where there is a constant battle between traditional values and modern ways of life, this film is a colourful yet insightful examination of how many strive to balance and make sense of who they are. Masterfully filmed by French auteur Julien Abraham, it follows the story of François, a young French-Chinese photographer who has to reconnect with his family 10 years after falling out with his father.

The focus for the French Film Festival this year is to provide films that are specifically catered to every group and individual. Simply being put, there is a film for everyone. The full film listing can be found here

More information about the French Film Festival on the Voilah! website.

More information about the French Film Festival on the Voilah! website