Home > The Embassy > News > The French Ambassador for Digital Affairs and the Director General of the (...)

The Singapore International Cyber Week took place in Singapore from the 1 October to the 3 October. The region’s most established cybersecurity event - is the ideal platform to discuss, network, strategise and form partnerships in the cybersecurity space, with an emphasis on international and regional cooperation, cyber ecosystem development and ever-evolving innovation. 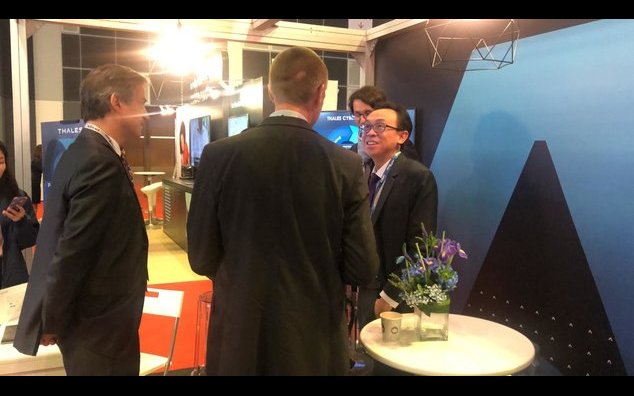 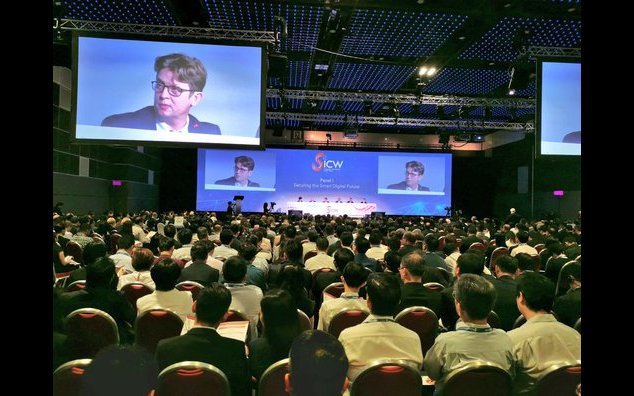 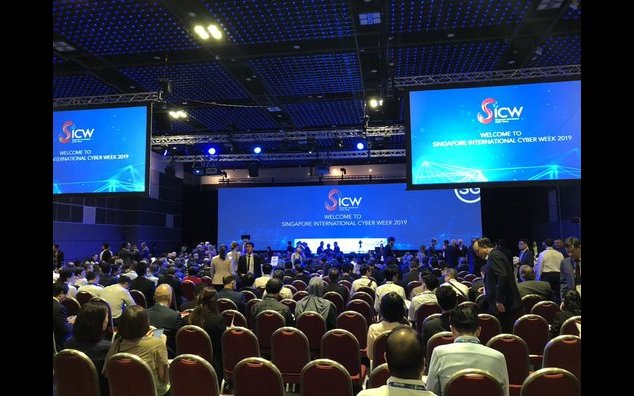 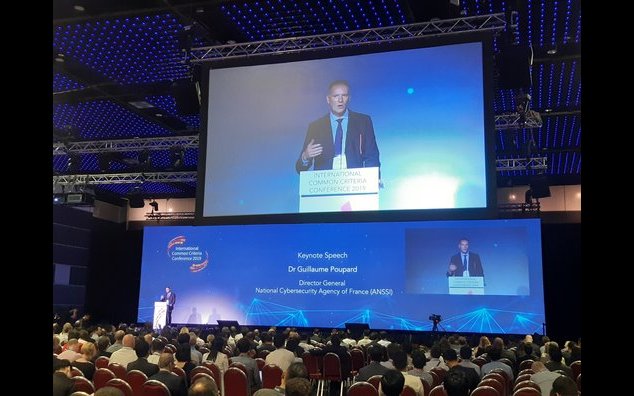 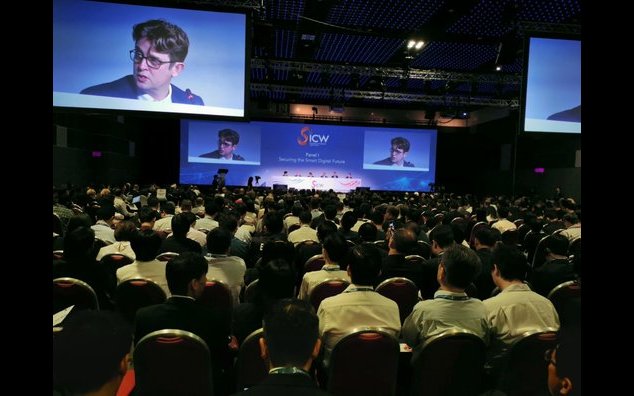 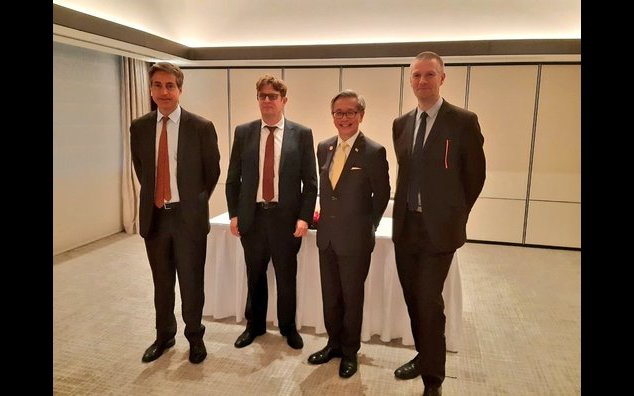 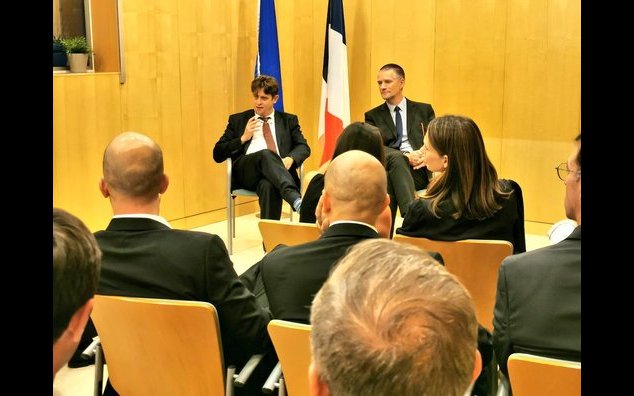 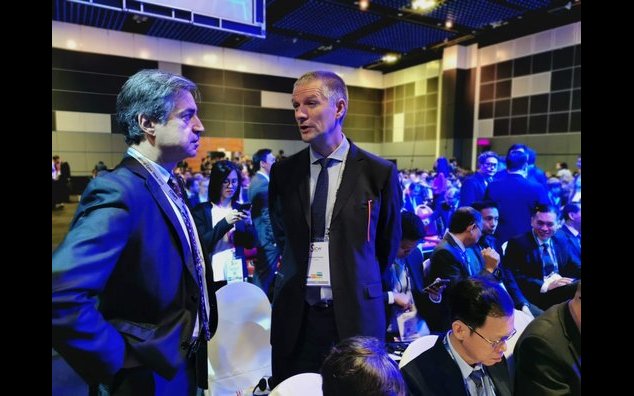 The French Ambassador for Digital Affairs, Henri Verdier and the Director General of the French Cybersecurity Agency (ANSSI), Guillaume Poupard were present for the event and made key speeches.

In light of the The Paris Call for Trust in the Cyberspace, a French initiative aiming to develop common principles for securing cyberspace, the French Ambassador for Digital Affairs, Henri Verdier, spoke at the first panel elaborating on The Paris Call. He presented the French vision on digital security, resilience and responsible behaviours of both public and private actors. These are key contributors to global security, International framework. The French vision takes on a multi-stakeholders approach and aims to ensures a stable cyberspace.

A roundtable discussion was organized with Cyber Security Agency of Singapore’s Chief David Koh to exchange views on international cyber policies, including those at the United Nations, the agenda of the Paris Peace Forum and the next steps of the Paris Call. The discussions center around furthering bilateral cooperation in terms of operational exchanges or training and on the bilateral Digital Roadmap, in terms of what France can do for the cybersecurity ecosystem development and common technical standards, as well as on AI and data governance and security.

They ended their visit with a meeting with French enterprises and start-ups in tech and cybersecurity. The French Chamber of Commerce, La French Tech, Thalès are a few of the many present. during the meeting, they discussed the current reforms in France in terms of digital security, France’s objectives for cybersecurity and the feedback from the companies about the regulations.