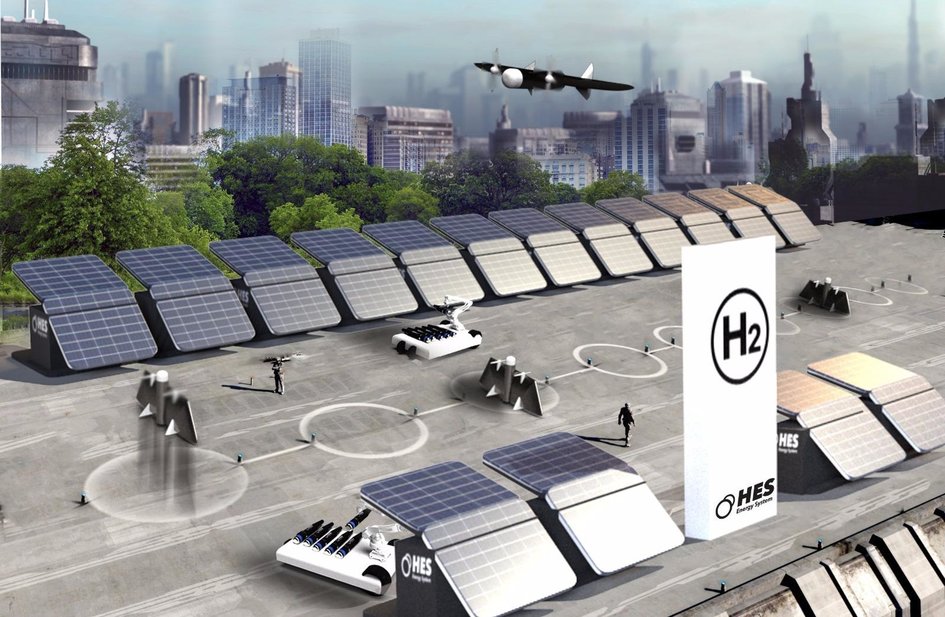 The move is part of HES’ broader goals to introduce long range zero emission aviation powered by renewable hydrogen, the most energy dense element in the universe. Thinking big yet starting small, the same company that started introducing its range-extending propulsion technology to small drones several years ago, is now evolving towards manned aerial platforms, such as flying cars and inter-urban electric aircraft.

From its lab in Singapore, HES has spent the last ten years developing advanced ultra-light hydrogen propulsion systems that are up to 10 times lighter than batteries. Following a number of international experiments powering small unmanned aircraft for record durations, HES’ systems are now being scaled up to power larger manned electric aircraft, potentially revolutionizing aerial logistics and mobility – increasing their flight range while eliminating carbon emissions.

A subsidiary of H3 Dynamics, HES is part of the France-Singapore innovation link that continues to intensify between both countries. Last year H3 Dynamics set the tone by opening its European headquarters in Paris with the warm welcome of President Macron. HES is now following suit and joining forces with France’s world-class aerospace and hydrogen eco-system.

As part of its set up in France, HES is announcing its partnership with France’s leading professional unmanned aircraft builder Delair and ERGOSUP, a French start-up developing energy-efficient hydrogen production systems.

HES envisions scaling up the program to a continental network of hydrogen air bases for a fleet of autonomous, long-range and electric aircraft. The joint initiative will create economic and social benefits, while starting the path to reducing carbon emissions in aviation. “We are proud to start our initiatives in France and we look forward to bright outcomes together with our partners. This is a major step toward an exciting prospect: zero emission aerial mobility”.

Aligning well with HES’ roadmap, 50+ global leaders in the energy, transport, and industrial sectors, led by the CEO and Chairman of Air Liquide and the Chairman of Hyundai came together on September 14 to announce their landmark commitment to 100% decarbonized hydrogen for all mobility applications by 2030. France’s government has meanwhile launched a national hydrogen plan to utilize hydrogen across all sectors.