The Nouvelle-Aquitaine region and InVivo launched So France on 21st March 2018. So France combines a French bistro, a fine grocery store, a wine bar and a workshop in one place.

The Nouvelle-Aquitaine Food Agency (AANA) and InVivo created the So France brand to export and showcase French gastronomic expertise across the world by capitalising on the core values of the French way of life. With this innovative public/private partnership, InVivo and AANA are aiming to highlight the quality of the food and wine products from French regions, 50% of which come from Nouvelle-Aquitaine.

‘So France is supported by a strong political desire to showcase our region’s agricultural and agri-food industries on an international stage. Our aim is to promote our products and regions on the export market, building on French cuisine’s reputation and significant ability to attract tourism’, according to Alain Rousset, President of the Nouvelle- Aquitaine region. 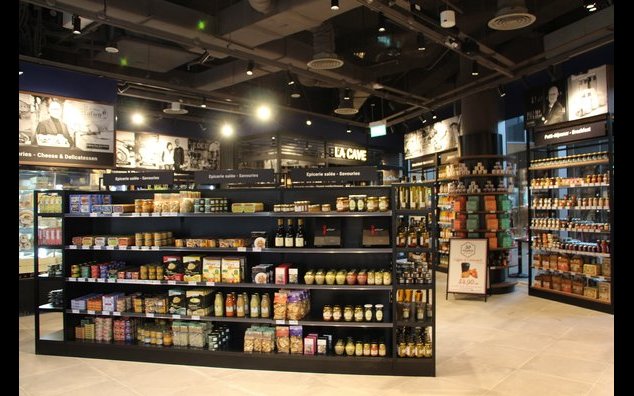 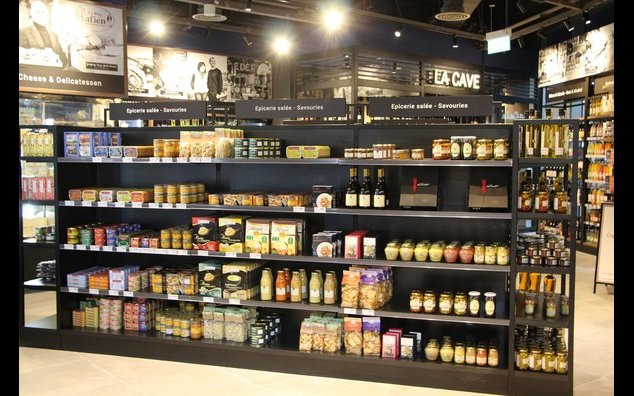 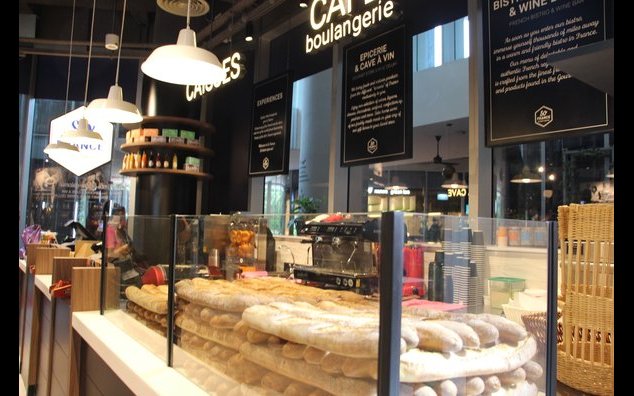 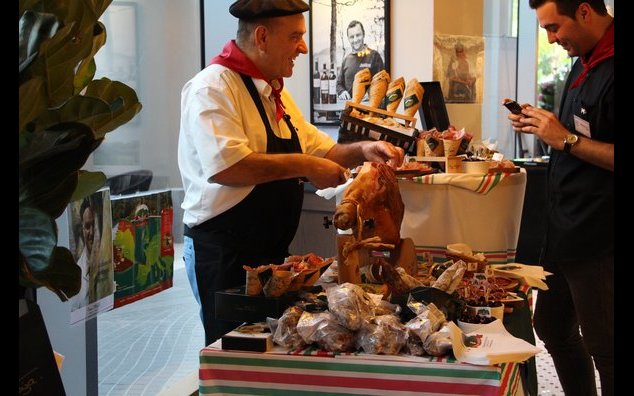 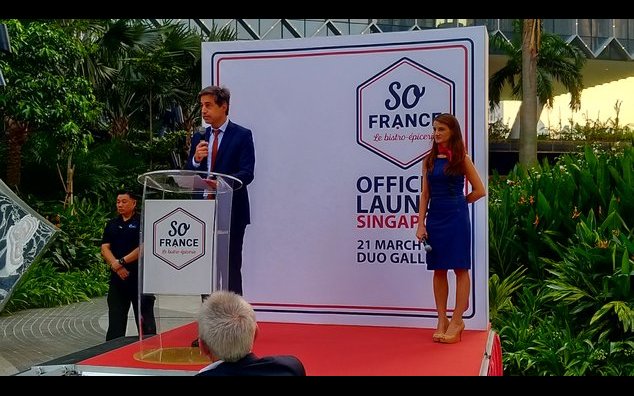 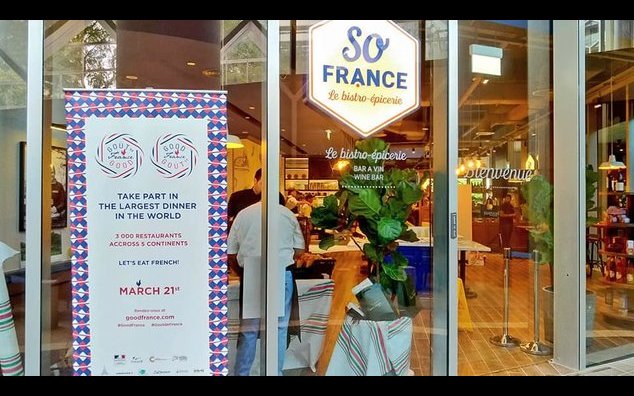 So France: the brand and its values

The double meaning of ‘SO’ (‘sud-ouest’, or southwest, and the word ‘so’ itself) implicitly ties the south west to France, whilst also emphasising the truly French side, capitalising on the concept of a French way of life. The So France range is made up entirely of French products emblematic of every region in the country (with more than half coming from Nouvelle-Aquitaine) which meet a standard based on the Origine France Garantie label.

Demand for French products is particularly strong in Singapore, where France is the second largest supplier country, and it also serves as an excellent gateway to Asia for French products. Local consumers in this multicultural capital are primarily tourists and a strong expatriate community (including 20,000 French) highly attracted to the type of concept being offered by So France. The Gourmet Store will also be in an ideal location at the heart of the popular Bugis area and the Central Business District.

So France Singapore, so gourmet

The So France Gourmet Store will offer a simple, friendly and authentic range designed to shatter the elitist, expensive image of French cuisine. Conceived as a concept store, it will provide consumers with numerous spaces and experiences to introduce them to French cuisine:

• The restaurant, whose menu – created by French chef Frédéric Coi é – invites customers to enjoy a typically French experience: bistronomy, a contraction of ‘gastronomy’ and ‘bistro’.

• A wine bar offering wines by the glass, paired with French-style tapas.

• The Gourmet Store: a location selling French products (50% of which are from Nouvelle-Aquitaine) and a wine and spirits cellar.

• An entertainment and discovery area offering cookery classes, culinary demonstrations and wine tastings led by the chef and producers.

So France was opened on 21 March, the day of the Goût de France event. Established four years ago when the ‘Gastronomic Meal of the French’ was included on UNESCO’s list of intangible cultural heritage, Goût de France is organised by the French Ministry for Europe and Foreign Affairs and is helping to boost French cuisine’s reputation across five continents.