From 16 to 26 August 2022, France participated in the South East Asia Cooperation and Training (SEACAT) exercise organized by the United States Indo-Pacific Command (USINDOPACOM) in Singapore. 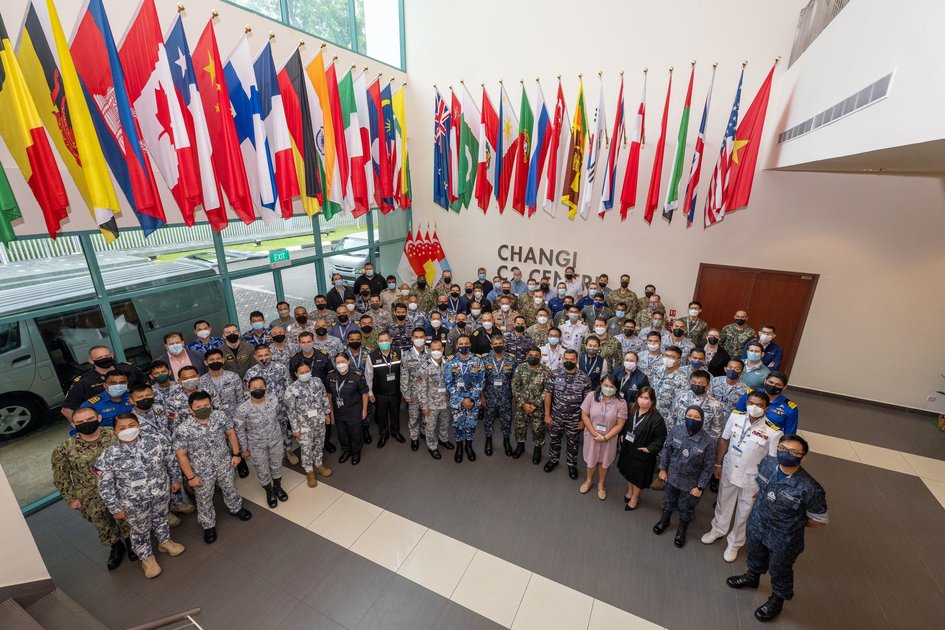 This annual exercise was first established in 2002 and aims to foster cooperation between Southeast Asian countries as well as Sri Lanka, Bangladesh, and Maldives, and the United States in the field of Maritime Domain Awareness. Defense and Security companies, academics, Singapore Navy’s Information Fusion Centre (IFC) and the international liaison officers were involved as well.⁣ 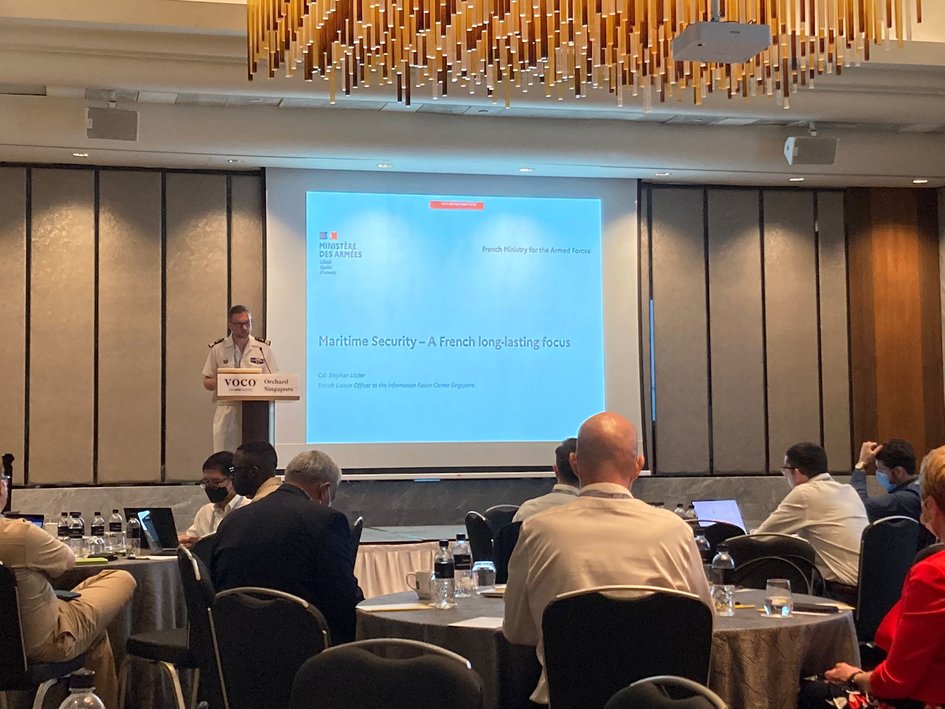 During the first week, France presented its approach to Action of the State at Sea and Voluntary Naval Cooperation, as part of the Maritime Domain Awareness seminar. French industrial solutions were also presented, such as Unseenlabs’ satellite-based one, which enables to correlate detected navigation radar data with AIS, helping to tackle irregular navigation patterns.⁣

Focused on training in real-world conditions, the second week allowed a team of French marines to embark on a civilian ship in order to participate in the training of boarding teams from Thailand, Malaysia or Indonesia and to share best practices with a US Coast Guard detachment also present on board.⁣ 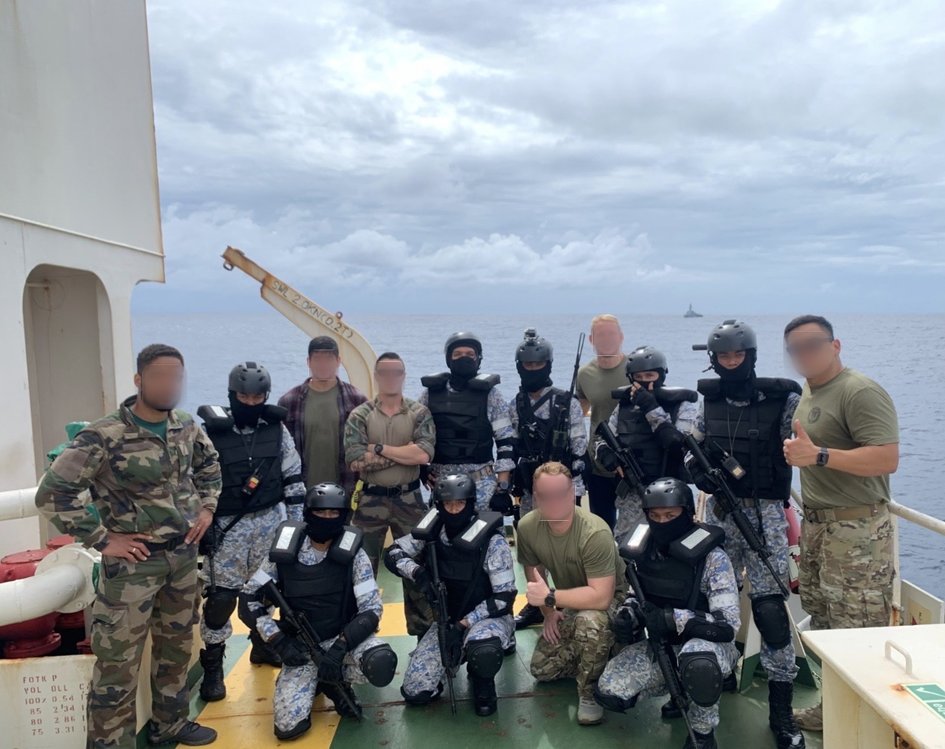