Making a port call in Singapore from 8 to 12 June, Task force “Jeanne d’Arc” illustrates the versatility, endurance and expertise required of French Navy sailors to fulfil their missions in a joint services and joint allied environment, on all the seas around the world. 133 young French and foreign officers will embark for this practical training course within an operational deployment of more than five months. These are officer cadets from the French Naval Academy (career or under contract), from the Academy of the Commissariat of Armed Forces (administration and supply service) or foreign trainee officers who only join the task force for its duration.

France is the only European nation with a permanent presence in the Pacific. The French Navy regularly deploys its units in areas of strategic interest, as defined in the defence and national security strategic review of 2017. Pre-positioning the task force “Jeanne d’Arc” allows to maintain a thorough knowledge of these areas, to evaluate changes, but also to anticipate emerging crises and to preserve autonomy of decision for France. Like for any battleship at sea, the combat sailors assigned to the “Jeanne d’Arc” battle group can be engaged in operations by order of the Chief of the Defence Staff.

Present in the southern Indian Ocean, with the islands of Mayotte and Reunion in particular, as well as the French Southern and Antarctic territories, France is also present in the Pacific with its territories in New Caledonia, Wallis and Futuna, Adélie Land, French Polynesia and Clipperton.

Its overseas sovereignty forces, its permanent military bases in the Indian Ocean and the Pacific, as well as regular ship deployments (notably to the southern Indian Ocean, in French Southern and Antarctic territories or in the Pacific) ensure a presence that is unique among European countries. This also enables France to contribute to the stability of the region alongside its partners, such as Australia, India, Japan, Malaysia, Vietnam, Singapore or the Unites States.

Defence is one of the pillars of the bilateral cooperation between France and Singapore. This cooperation was recently illustrated with a joint exercise (PASSEX) between the French Navy and the Republic of Singapore Navy from 6 to 7 June, highlighting their interoperability. On 8 June, the Ambassador of France went aboard LHD Dixmude and met with LHD Dixmude Captain and FLF Surcouf Captain. Ambassador gave a talk to the officers cadets on the France-Singapore bilateral ties and spoke, together with Captain Porcher and Captain Ribbe, at a press conference attended by a dozen journalists. The three talked about the Jeanne d’Arc Task Force as well as the bilateral defence ties between France and Singapore. Ambassador reaffirmed France’s attachment to multilateralism, to the respect of international law and to the freedom of navigation during the media briefing. 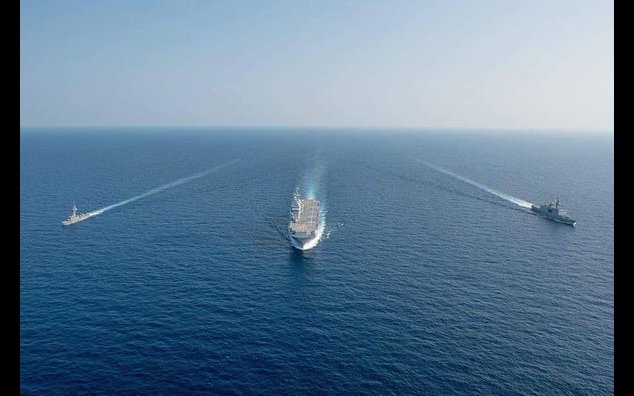 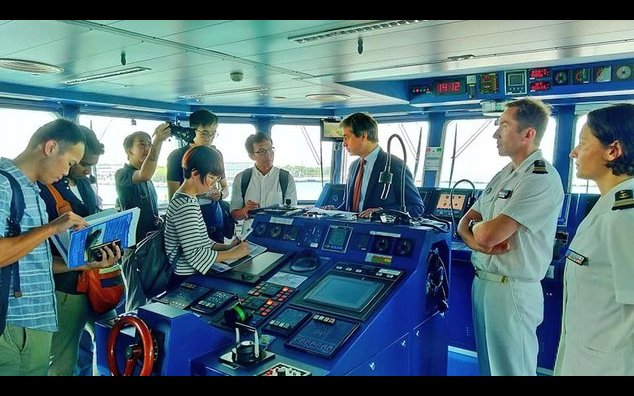 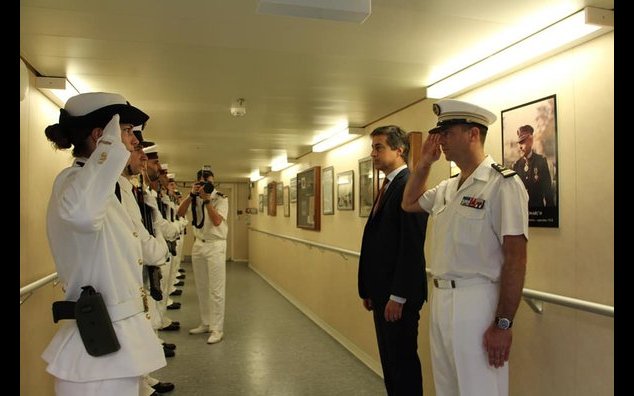 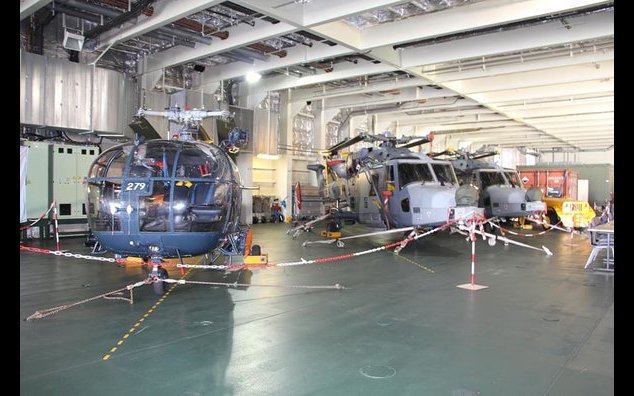 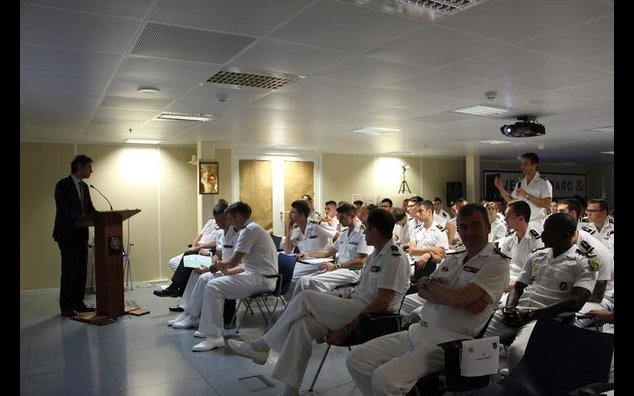 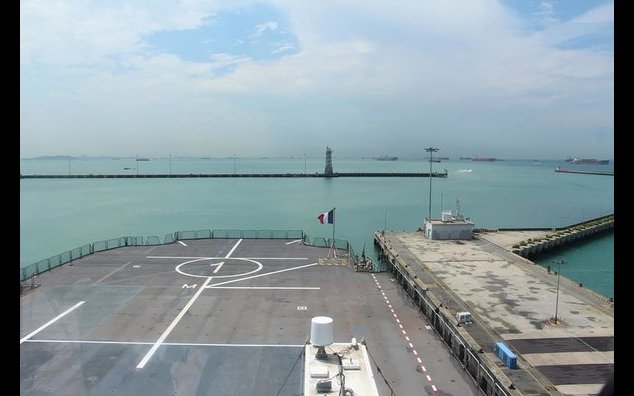