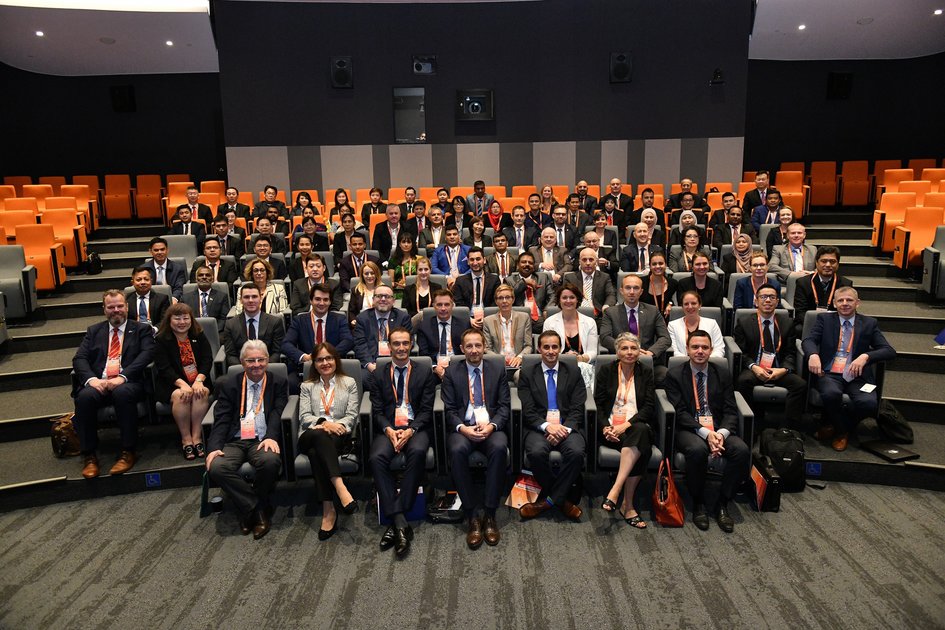 In Southeast Asia, child sexual exploitation has taken an unprecedented upscale. The emerging countries of this region have poor communities, which provides an ideal breeding ground for the rapid growth of this phenomenon, still not widely known by the international community.

Faced with the upsurge of human trafficking and child sexual exploitation, France, in connexion the European Criminal Police agency EUROPOL, within its EMPACT program (Priority Child Sexual Exploitation) has decided to organize an international and technical seminar dedicated to this theme in Singapore from 18th to 21st June 2019.

The conference, which is orchestrated by the central unit for the protection of minors of the central directorate (OCRVP) of the French judicial police, was opened on 18th June by Mr. Jérôme Bonet, head of the Criminal Investigation Department at France’s Ministry of Interior. 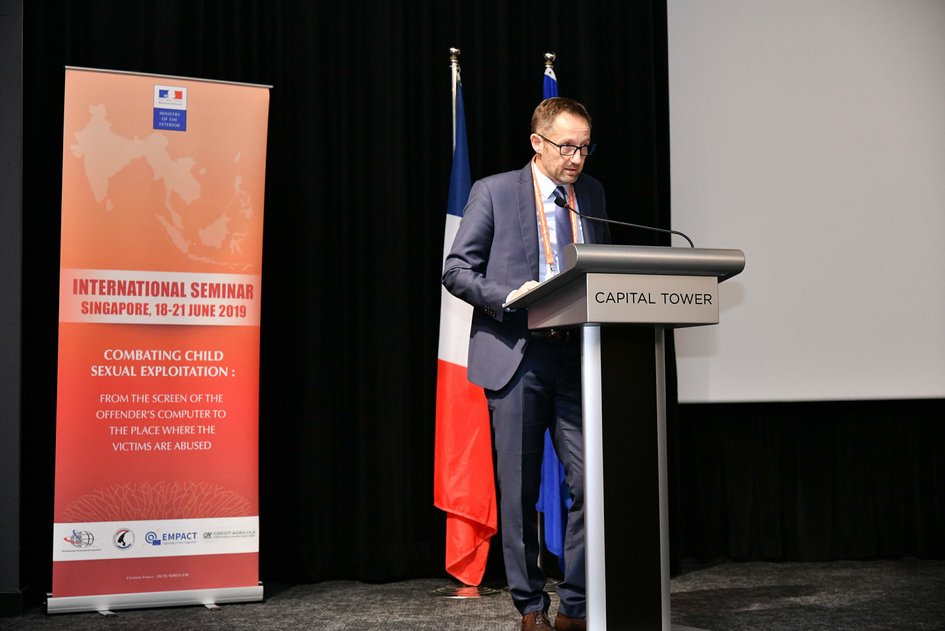 During the four days, no less than a hundred specialists from 24 countries worked on the theme : "From the screen of offender’s computer to the place where victims are abused : better detecting, identifying, investigating and fighting the financing". The main objective is to encourage an international structured and efficient network of cooperation promoting the exchange and sharing of information between the authorities active in the zone in the fight against child sexual exploitation.

This international seminar, led by the French Ministry of the Interior, will bring together four Domestic Security Departments based in the French Embassies of Singapore, India, Vietnam and Thailand. These departments, that cover 15 countries, were commissioned to identify and invite the police officers in charge of the fight against this phenomenon in each country.

Important internet partners such as Facebook and other digital players will come to explain how their teams, in this area in particular, can collaborate with investigators.