Organised by the Singapore Academy of Law (SAL) and the Embassy of France in Singapore, with the support of the French Ministry of Justice, the inaugural France-Singapore Legal Symposium took place on 17 January and gathered 250 senior government officials, members of the judiciary, legal professionals and industry experts. The event showcased increased business opportunities and sparked new collaborations between France and Singapore. 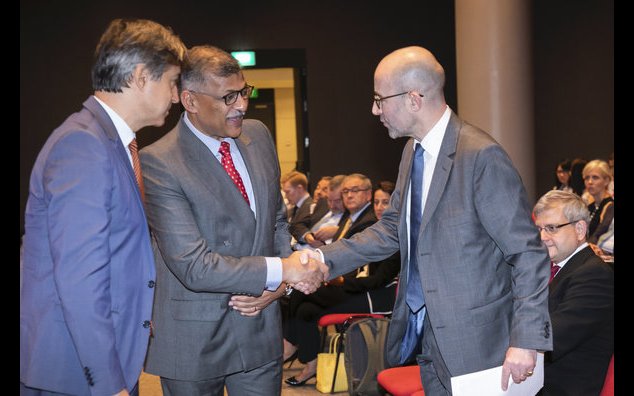 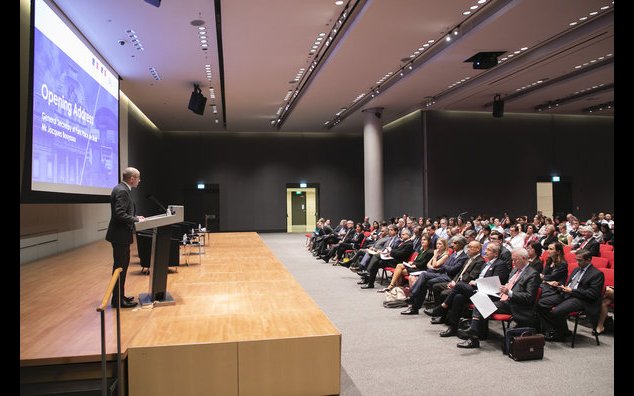 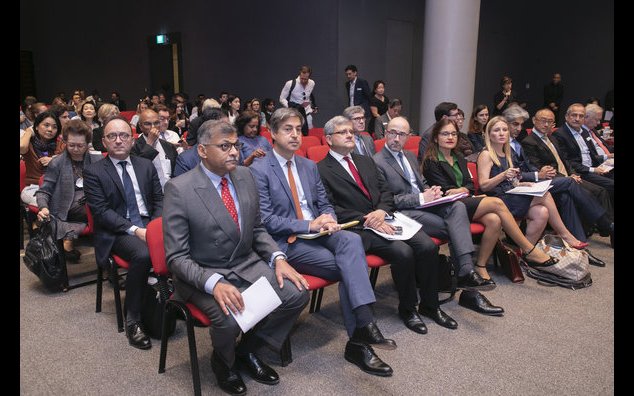 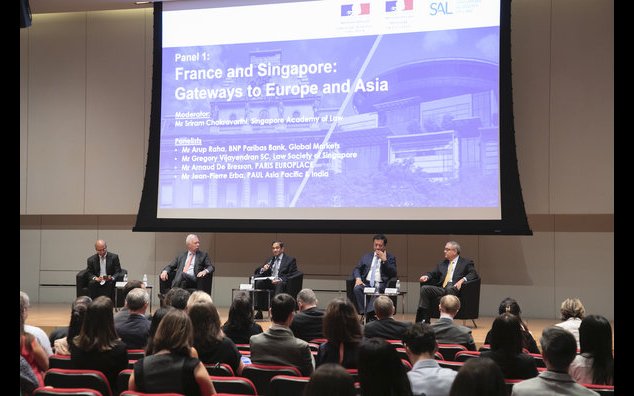 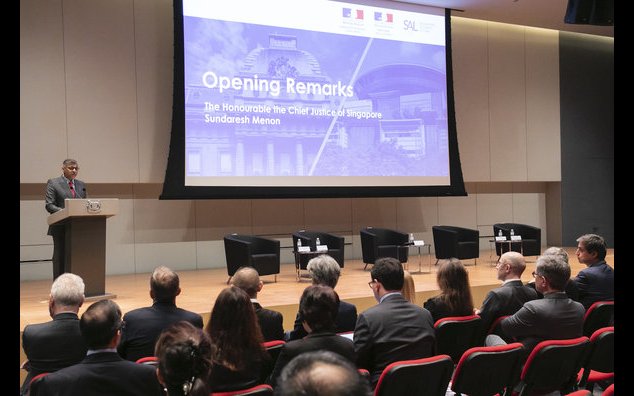 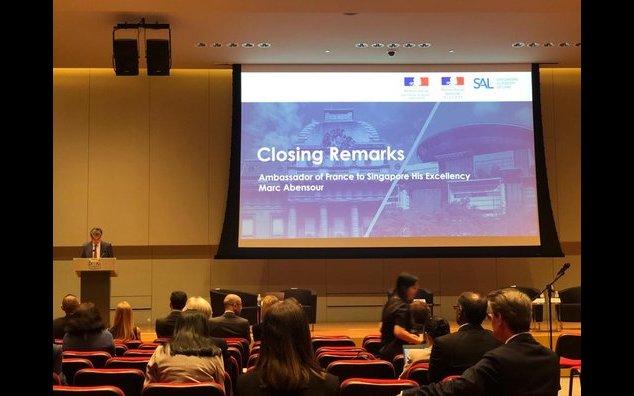 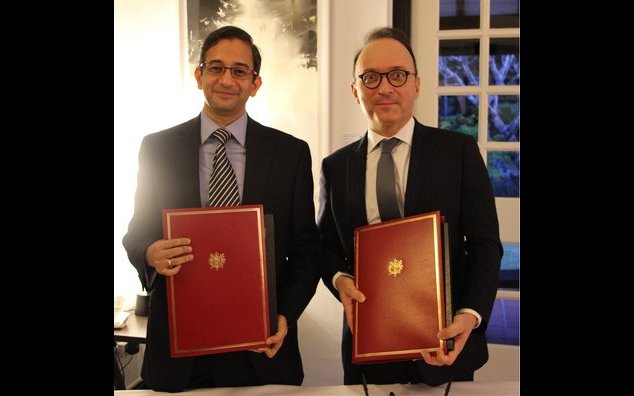 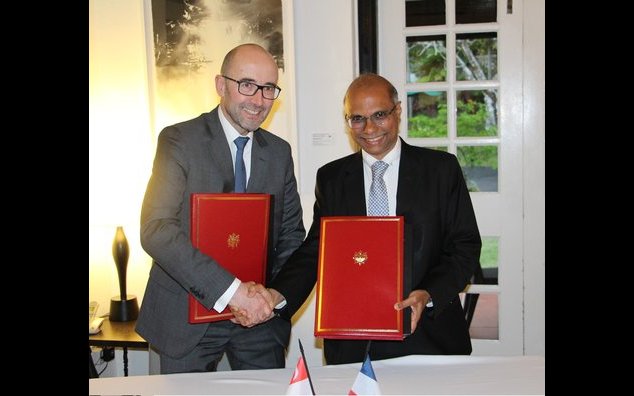 Foremost legal and business thought leaders served as moderators and panellists at the Symposium’s four panel discussions. These examined the following:

In his opening remarks, the Honourable the Chief Justice Sundaresh Menon, said, “We … hoped that by bringing together the leading legal and business thought leaders in Singapore and France, we might jumpstart a conversation about the ways in which we could more closely collaborate and inject greater vibrancy into our respective legal sectors.”

His Excellency Marc Abensour, the Ambassador of France to Singapore, said, “This inaugural France-Singapore Law Symposium paves the way for new collaborations between our two countries. It has brought our legal hubs closer thanks to the signing of new agreements between Singapore Law Society and Paris Bar as well as Singapore Academy of Law and Sorbonne-Assas International Law School. We also look forward to deepening the exchanges between our innovation ecosystems in the area of legal tech as both countries have a lot to share and learn from each other’s judicial systems.”

Mr. Jacques Bouyssou, founder and general secretary of Paris City of Law Association and representative of Paris Bar Association, delivered the keynote address, highlighting the strong economic ties between France and Singapore as well as the complementarities of both countries’ judicial systems.

In his closing remarks, the Ambassador of France, Mr. Marc Abensour, recalled France and Singapore’s shared commitments to a rules-based order and to multilateralism. "This symposium will lay the ground for stronger Franco-Singaporean relations on economic, legal and academic levels", he added.

A French delegation comprising members of the Paris Bar Association, Paris City of Law, French Patent and Trademark Attorneys Institute and Paris Europlace attended the Symposium. On the eve of the symposium, the delegation, led by Ms. Marie-Aimée Peyron, past President of Paris of Bar Association and Mr. Jacques Bouyssou, met with French lawyers based in Singapore to launch the Singapore Committee Association of French lawyers based in Singapore. The delegation had also a meeting with the French Tech Singapore and the Singapore Academy of Law’s Future Law Innovation Programme (FLIP) Manager, Ms. Noemie Alintissar, who shared insights on the local legaltech ecosystem to spark discussion on legal tech cooperation between France and Singapore.

Two agreements were signed on the sidelines of the Symposium. A Memorandum of Understanding (MoU) inked by SAL and Sorbonne-Assas International Law School, will see the launch of a series of executive seminars on Civil Law and the setting-up of a new diploma on International Finance and Business Law. Singapore Law Society and Paris Bar Association also signed a MoU in order to facilitate exchanges of information between France and Singapore on the practice of legal profession, especially in the fields of ethics and vocational training. This agreement will lay the ground for future collaborations including the exchange of student lawyers and junior lawyers from both countries.

Read the opening remarks by the Honourable the Chief Justice Sundaresh Menon: