Home > The Embassy > News > Enjoy Michelin starred dishes on your next Air France flight between (...)

On Tuesday, April 9, chef Julien Royer will board flight AF 257 from Singapore to Paris-Charles de Gaulle for a new edition of the "Oh, my chef!" event. This event consists of regularly inviting a chef on board an Air France flight to share his or her menu, meet passengers and hear what they have to say. 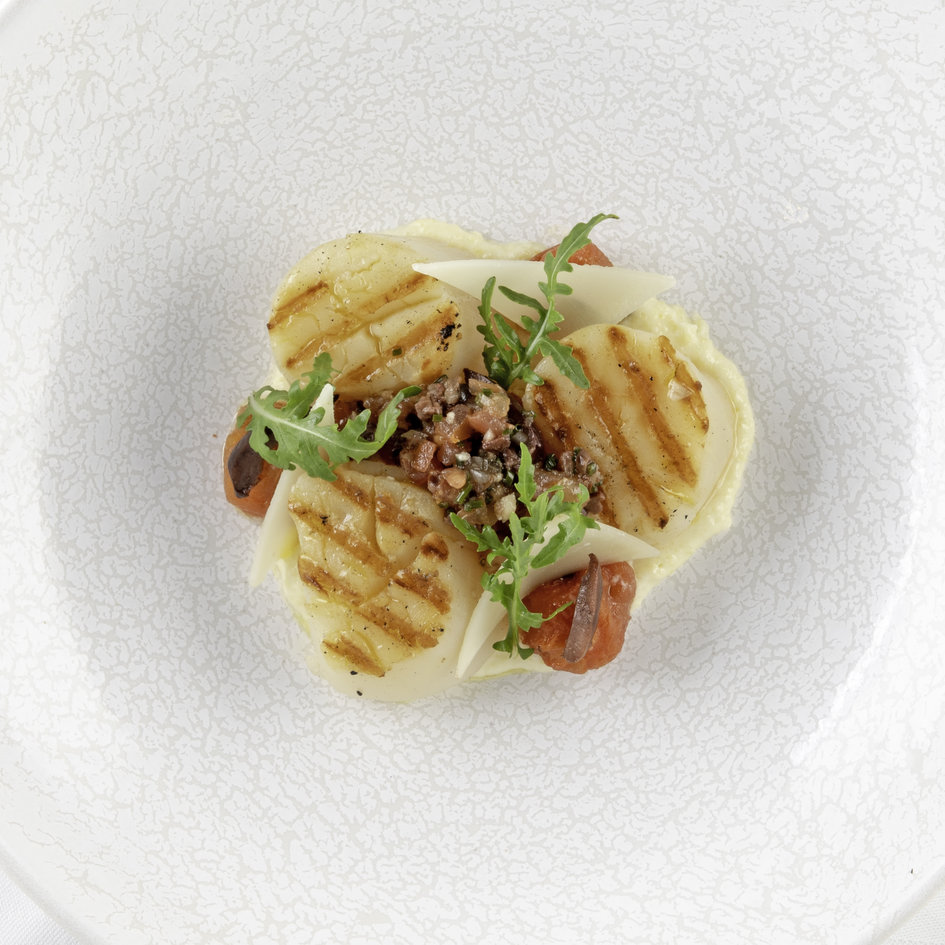 Michelin-starred Chef Julien Royer shared, “I truly appreciate the opportunity that Air France has afforded me to curate the menus for their Business and First Class passengers. It was an inspiring process working alongside the team, and I’m excited to offer their guests a refined French dining experience in one of the most exceptional settings – up in the air.”

Julien Royer, a chef with two-Michelin stars in Singapore

Julien Royer began his career under the direction of Michel Bras, then with chef Bernard Andrieux. He continued his training in London and became Antoine Bonnet’s sous-chef at the Michelin-starred restaurant The Greenhouse. In 2008, he moved to Singapore where he became chef de cuisine at the JAAN restaurant. 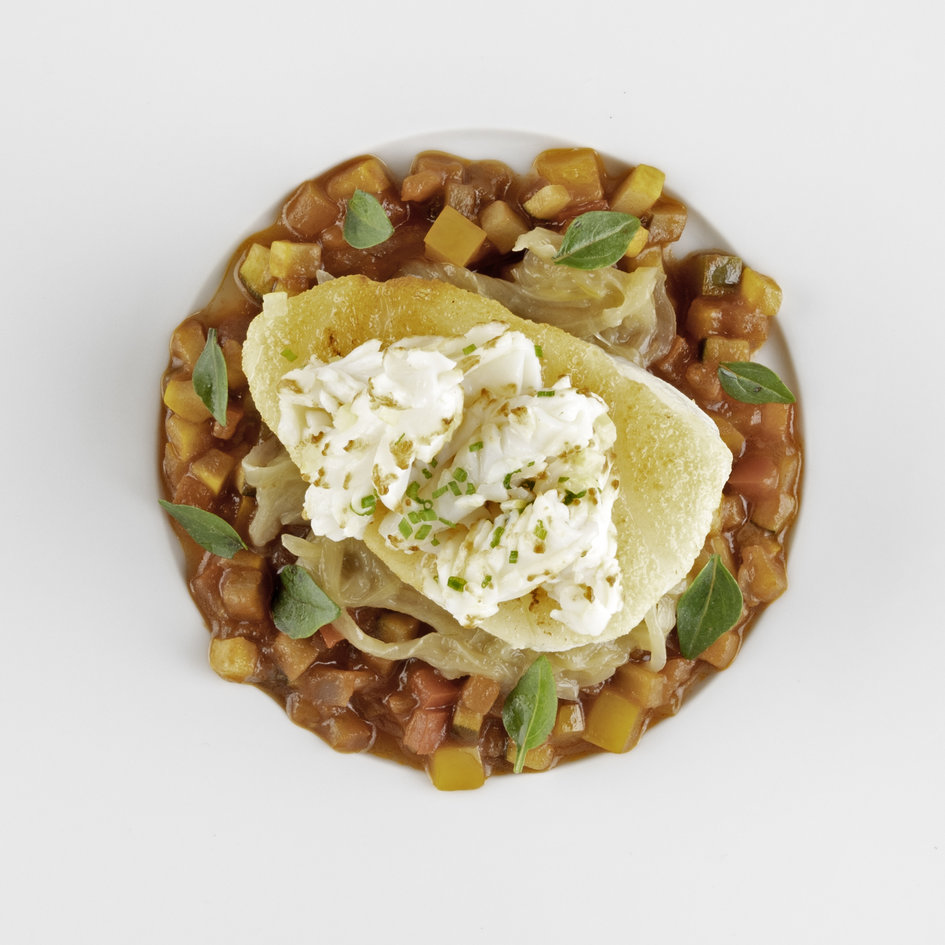 Very attached to the quality of the products he offers, Julien Royer has forged links with the best producers around the world throughout his career. Like Singapore, the chef offers a cosmopolitan cuisine, with carefully selected seasonal products of French, Japanese and Australian origin.