Home > The Embassy > News > DISCOVER EUROPE THROUGH FILMS, THE EUROPEAN UNION FILM FESTIVAL 2018 AT THE (...)

DISCOVER EUROPE THROUGH FILMS, THE EUROPEAN UNION FILM FESTIVAL 2018 AT THE NATIONAL GALLERY OF SINGAPORE [fr]

The European Union Film Festival (EUFF), in its 28th edition this year, is Singapore’s longest running foreign Film Festival. It will takes place at the National Gallery from the 10th to the 20th of May and will be the opportunity to discover 24 films from 24 different European countries.

“Each year, EUFF brings Singaporean and European communities together, adding to the cross-cultural dialogue through the narrative of cinema”. 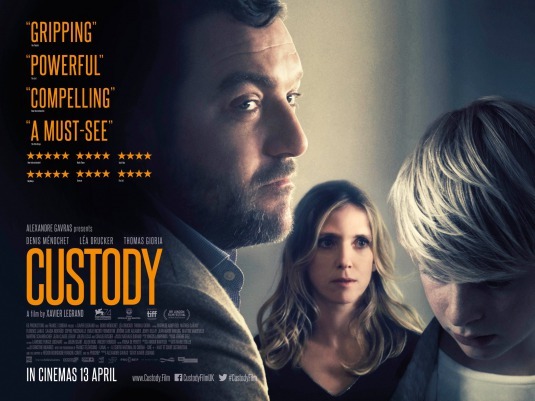 Miriam and Antoine Besson have divorced, and Miriam is seeking sole custody of their son Julien to protect him from a father she claims is violent. Antoine pleads his case as a scorned dad and the appointed judge rules in favor of joint custody. A hostage to the escalating conflict between his parents, Julien is pushed to the edge to prevent the worst from happening.