Mr. Liew Mun Leong, Chairman of Changi Airport Group and Surbana Jurong, has been conferred the rank of Knight in the French Legion of Honour (Chevalier de la Légion d’Honneur).

On behalf of the President of the French Republic, French Minister for Transport Mrs. Elisabeth Borne, conferred the award to Mr. Liew at a ceremony held at the Ministry of Transport in Paris, France on 12th September.

With this decoration, France wishes to acknowledge the outstanding achievements of Mr. Liew’s remarkable career both in Singapore and internationally, as well as the valuable contributions he has made to France’s economy and attractiveness.

In particular, Mr. Liew served as the Chief Executive Officer and President at CapitaLand Limited from November 2000 to January 2013. The Ascott, a wholly owned subsidiary of CapitaLand Limited, is now the first Singaporean investor and employer in France

In 2002, The Ascott entered into an agreement to acquire a 50 per cent stake in Citadines, the pan-European serviced residence chain with over 5,000 units in 18 cities across France, the UK, Belgium, Spain and Germany. In 2004, The Ascott acquired the remaining 50 per cent interest in Citadines.

Half of The Ascott’s Europe portfolio is now in France. In 2013, The Ascott opened Citadines Suites Louvre, its first property under the Suites label in the heart of Paris. The Ascott also developed several projects in other cities of France, such as Toulouse, Strasbourg or Lyon with the Citadines Presqu’Île renovation. In 2016, The Ascott made a major investment in France with the acquisition of Citadines Suites Champs-Elysées, a hotel previously owned by the Hennesy family.

French Minister for Transport Mrs. Elisabeth Borne said during the ceremony, “Mr. Liew, it gives me great pleasure to present you today the order bestowed upon you by the French President acknowledging your outstanding achievements and in gratitude for the support you demonstrated for our country.”

The National Order of the Legion of Honour (Légion d’Honneur) is the highest decoration in France and rewards men and women, French or foreigners, for their exemplary services rendered to France or to the causes supported by France.

Mr. Liew is one of two Singaporeans this year to receive France’s highest order of merit for military and civil merits, which was established in 1802 by Napoléon Bonaparte. 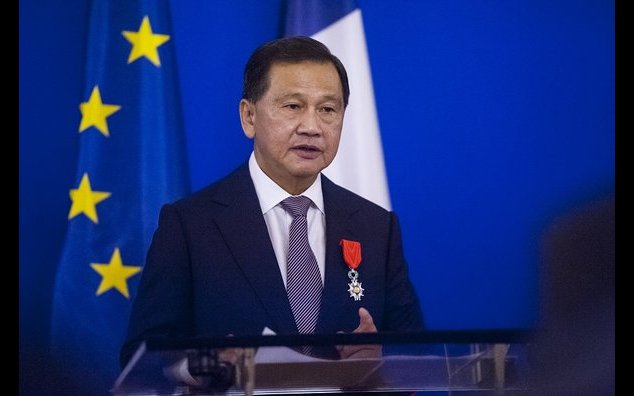 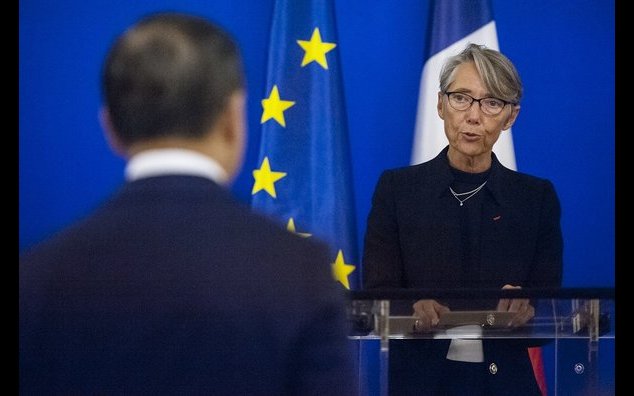 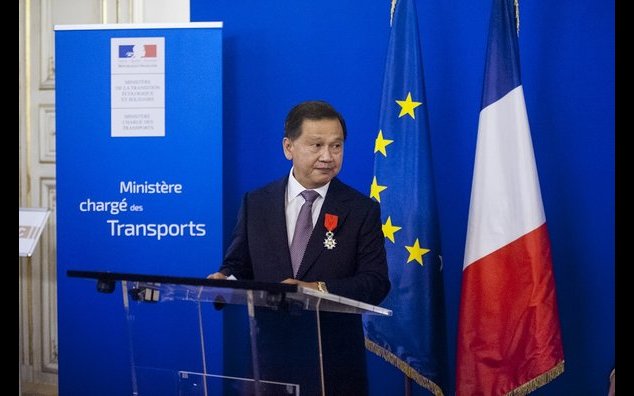 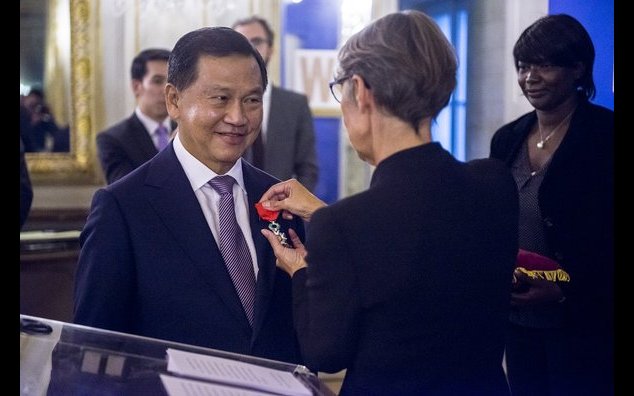 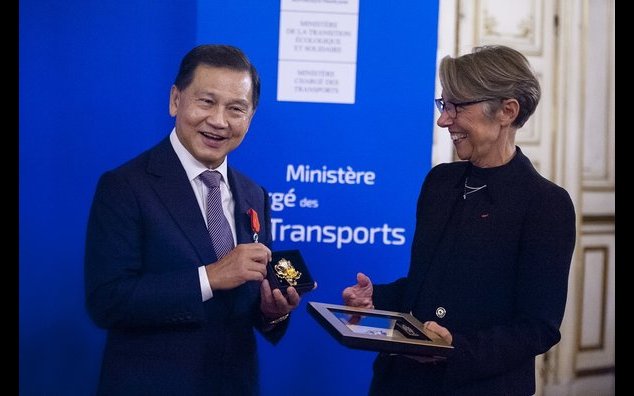