On 21 March 2018, Goût de/Good France will bring together 3,000 chefs and 3,000 menus on five continents. Singapore was choosen as a strategic country for the event and 10 restaurants will offer a special French menu for the occasion. Let’s meet on the 21st March to enjoy a delicious French meal!

On 21 March, over 3,000 restaurants in 150 countries will participate in the Good France event to celebrate French Gastronomy. This event, orchestrated by the French Ministry for Europe and Foreign Affairs and chef Alain Ducasse, is inspired by Auguste Escoffier, who launched the “Dîners d’Épicure” (Epicurean Dinners) initiative in 1912: the same menu, on the same day, in several world cities, for as many guests as possible.

Chefs from all over the world will cook a dinner to pay tribute to the excellence of French cuisine and its capacity to innovate and unite people around the common values of sharing and enjoyment in a planet-friendly and healthy way.

The aim is to showcase the French lifestyle, regional products and, more broadly, to promote France as a tourist destination worldwide. A third of tourists have in fact said they visit France to enjoy its cuisine, including the “gastronomic meal of the French” inscribed on UNESCO’s list of Intangible Cultural Heritage of Humanity.

A region in the spotlight

Good France menu includes an aperitif with finger food, a starter, one or two main course(s), a cheese platter and a dessert, accompanied by French wines and champagnes.

Come and celebrate French Gastronomy with us in Singapore on the 21st! Discover the 10 participating restaurants to choose from!

The list of participating restaurants was unveiled today (7th March) during a press conference at the French Residence in presence of the French Ambassador Marc Abensour, Visiting French Chef Yves Camdeborde, Air France VP Customer Experience Carole Peytavin, Chefs from participating restaurants in Singapore, Edible Garden City co-founder Bjorn Low. It was followed by a cooking demonstration by Chef Camdeborde and his team (Hay-Smoked Oysters with caviar from Aquitaine) and food tasting. Most of the dishes were made with French and locally produced ingredients by Edible Garden City and urban farms in Singapore to highlight the fusion between French cuisine and local scene. 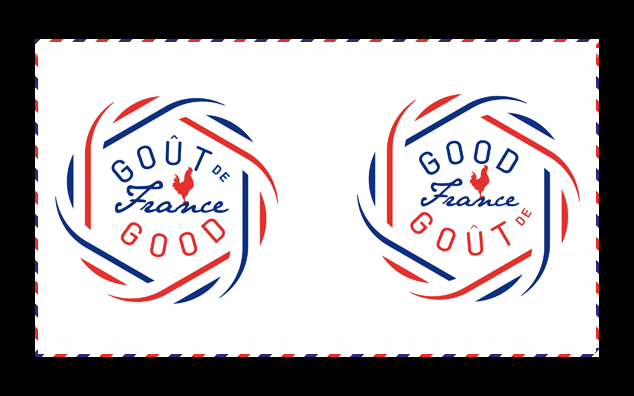 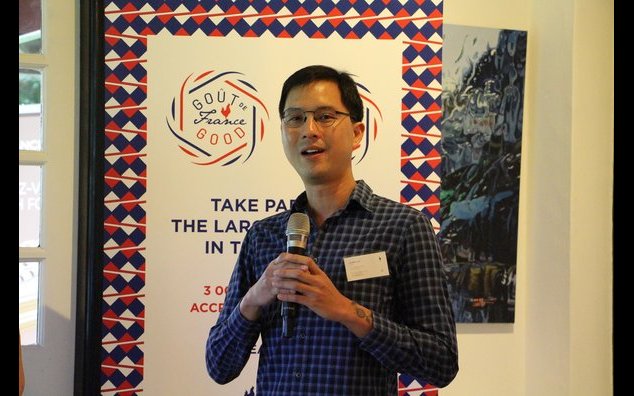 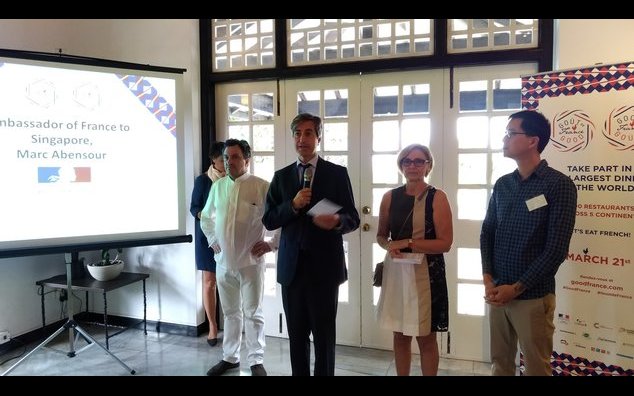 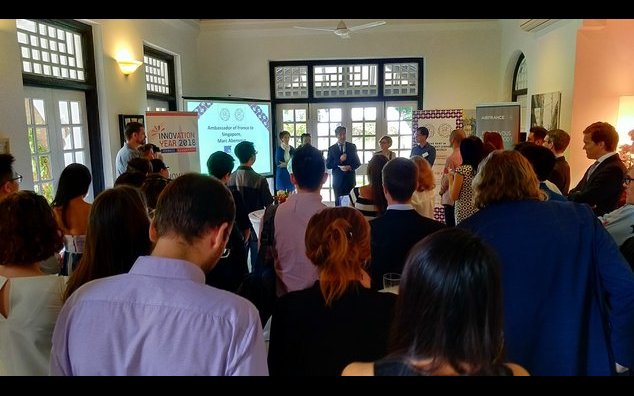 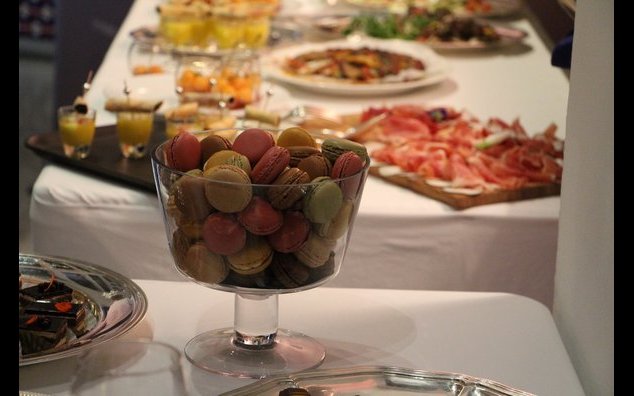 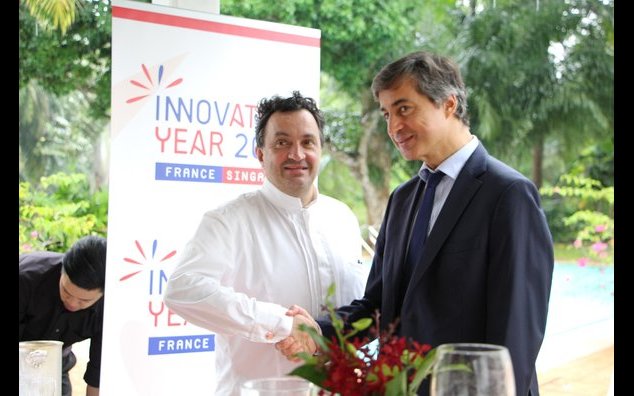 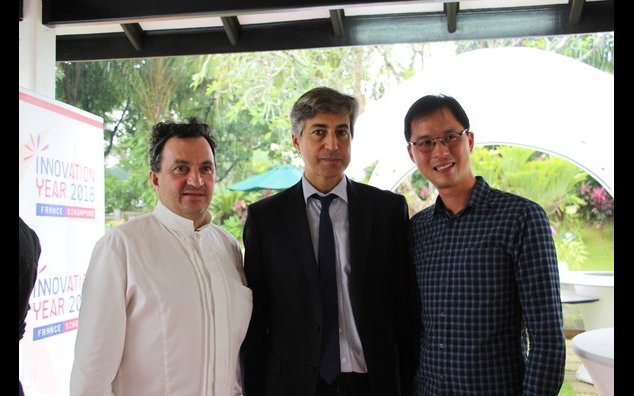 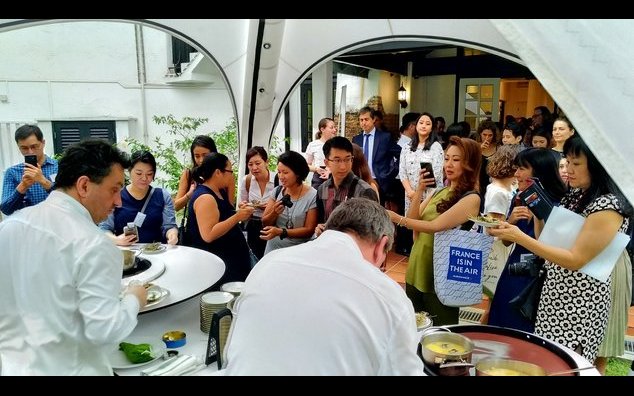 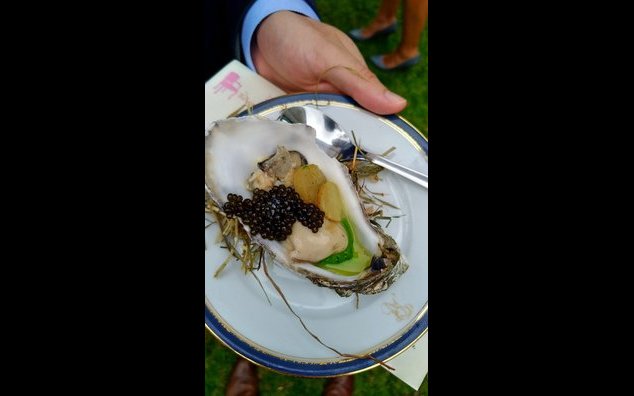