Franco-Singaporean relations are excellent and dense in many areas. Prime Minister AYRAULT’s official visit to Singapore in October 2012 raised the bilateral relationship to the level of a strategic partnership that spans in many fields : political, defence, cultural and scientific in particular.

Political relations are punctuated by regular high-level visits, especially since 2010: 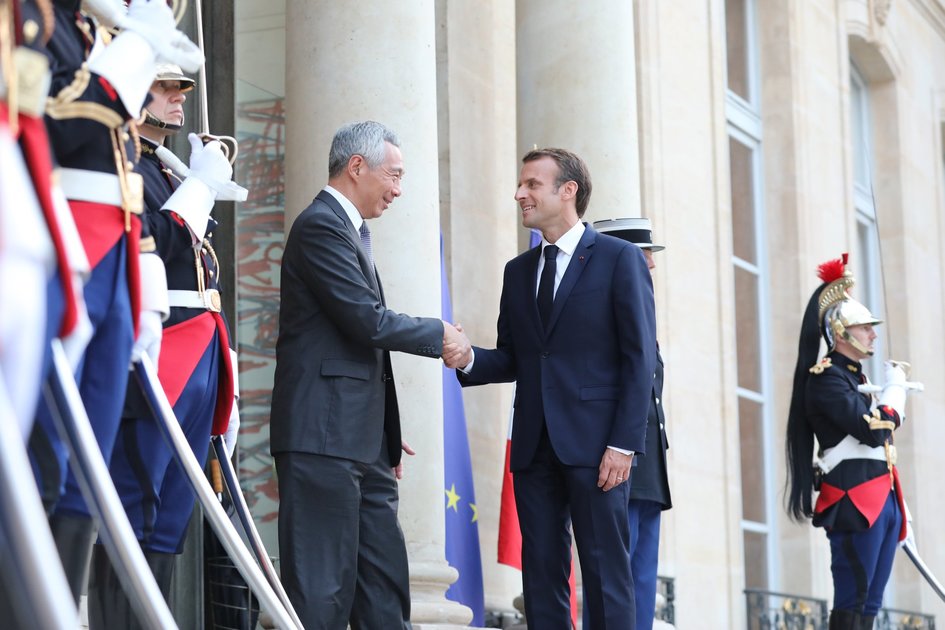 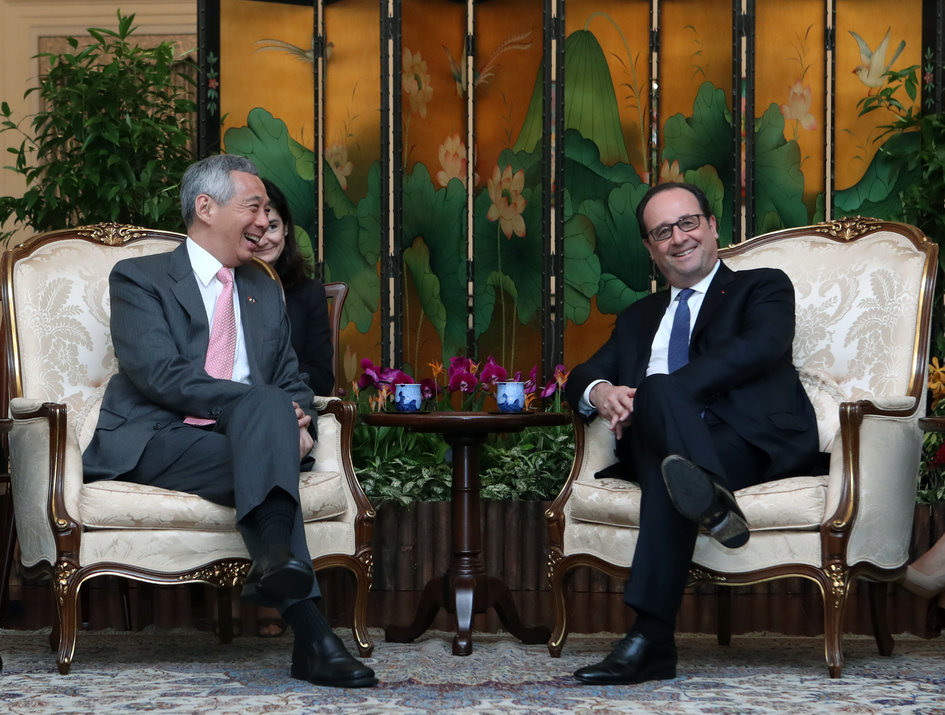 President of the French Republic François Hollande made a State Visit to Singapore from 26 to 27 March 2017.
MCI Photo by Fyrol 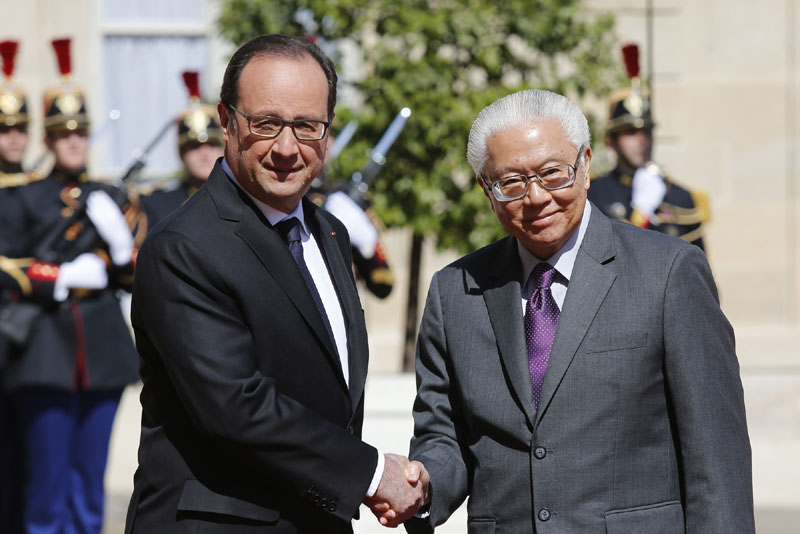 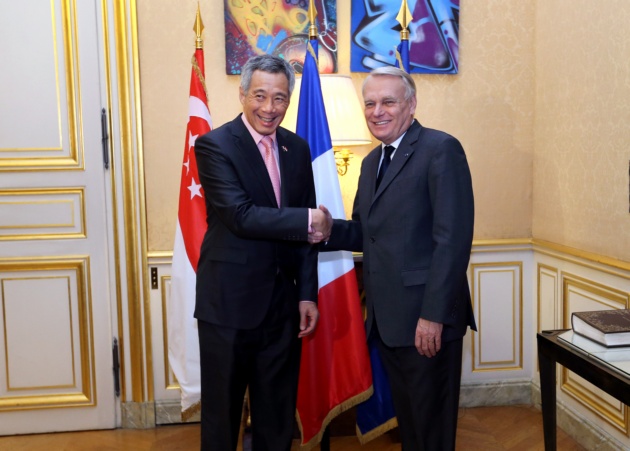 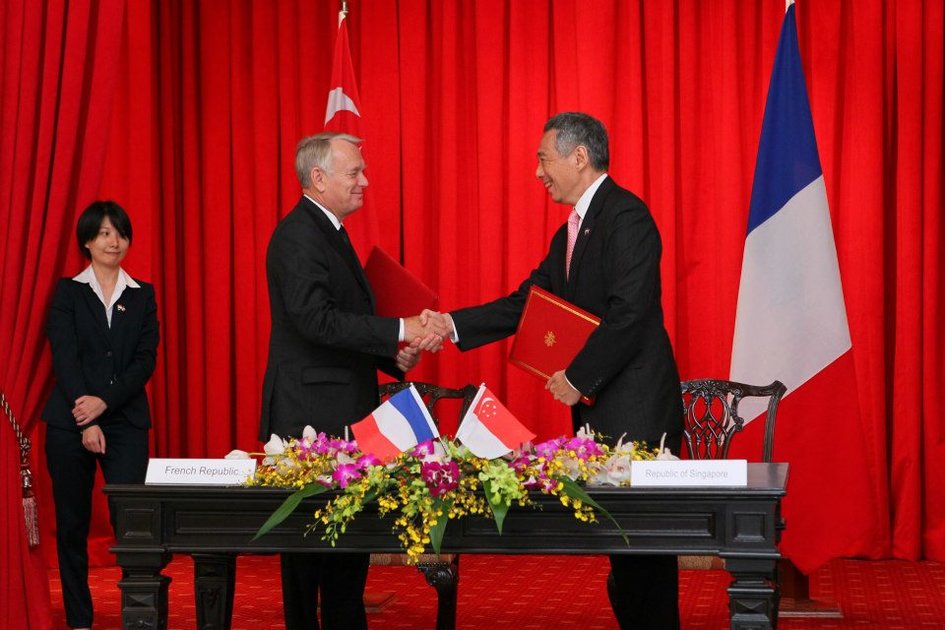 Signing of the joint declaration on the Franco-Singaporean strategic partnership on October 18, 2012 on the occasion of Prime Minister Ayrault’s official visit to Singapore.
MICA by Kenji Soon

Ministerial level visits also take place at a sustained pace. At the level of senior officials, these exchanges are complemented by numerous and regular contacts in particular the annual political consultations between the Secretaries General of the two Ministries of Foreign Affairs, the last session of which took place in March 2019.