French Tech Visa: Welcoming Tech Talent from around the World to France

France wants to bring about a new generation of world-leading companies, boost innovation, and create jobs in the French economy with the new French Tech Visa.

The French Tech Visa is a simplified, fast-track procedure for three types of international tech talent to obtain a residence permit known as the "Passeport Talent" ("Talent Passport"). It is open to three categories of tech talent - startup founders, employees, and investors - and allows them to live and work in France.

Found your startup in France in one of our partner incubators.

Join one of the 70 companies eligible to recruit French Tech Visa holders. These companies were selected specifically for their hyper-growth status as part of a program called "Pass French Tech."

Invest in French startups by: 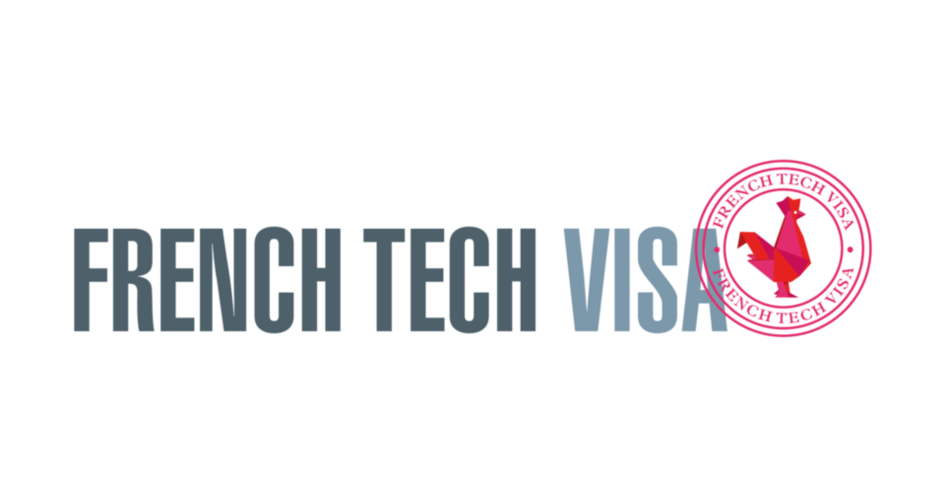 France wants to bring about a new generation of world-leading companies, boost innovation, and create jobs in the French economy. We can only achieve this ambitious growth plan if we can attract the right people.

Furthermore, in a world driven by innovation, where creativity and audacity are changing the rules of the game, diversity - in terms of both culture and career paths - is an asset for the ecosystem.

The internationalization of the French startup ecosystem is a cultural and economic necessity for allowing hyper-growth companies to succeed in their international development.

The Tech sector is truly global, and competition is fierce, especially when it comes to attracting the best talent. If France wants to produce world-leading companies, we have to be able to bring in top talent from around the world and make their transition into the French Tech ecosystem as smooth as possible.

We need YOU to come to France and help us create tomorrow’s world leaders!

Why you should choose French Tech

There has been a very strong dynamic over the past few years around France’s 10,000 startups.

Behind the well-known success stories of Criteo, Blablacar, and OVH, there are many hyper-growth-stage French startups around the world: Cellectis, Drivy, Scality, Sigfox, Vestiaire Collective, and Algolia to name a few.

Our country has many business and job opportunites for talented tech professionals. Come find out for yourselves!